Chiropractic is a profession

Chiropractic, as practised in the UK, is not a treatment but a statutorily-regulated healthcare profession. Chiropractors offer a wide range of interventions including; but not limited to; manual therapy (soft-tissue techniques, mobilisation and spinal manipulation); exercise rehabilitation and self-management advice; and utilise psychologically-informed programmes of care. Chiropractic, like other healthcare professions, is informed by the evidence base and develops accordingly.

The Royal College of Chiropractors (RCC) is an independent, apolitical body which was incorporated by Royal Charter in 2012 to promote quality, safety and professionalism in terms of postgraduate education, practice and research, in the public interest.

Chiropractic Regulation in the UK

Chiropractic is regulated by The General Chiropractic Council (GCC), an independent statutory body established by The Chiropractors Act (1994). The title of 'chiropractor' is protected by law and it is a criminal offence for anyone to describe themselves as a chiropractor without being registered with the GCC.

The GCC sets the standards for undergraduate education, and the standards of chiropractic practice and professional conduct for individuals working as chiropractors. It investigates complaints against chiropractors, taking action against them where necessary. The GCC has the power to remove a chiropractor from the Chiropractic Register if they are found to be unfit to practise.

Chiropractic Education in the UK

Prospective students must apply through UCAS for access to a chiropractic undergraduate programme. Chiropractic undergraduates train for either 4 or 5 years to gain a GCC-accredited, university-validated MChiro or MSc degree, which enables them to apply to join the Chiropractic Register. Many chiropractors further their studies at Masters level in areas of special interest, such as sport and exercise, and some undertake professional doctorate or PhD studies.

NHS England’s National Low Back and Radicular Pain Pathway 2017, as endorsed by NICE, helpfully defines the skills and competencies required to manage different parts of the pathway and highlights the likely involvement of chiropractors according to local commissioning arrangements. The RCC has further highlighted the skills and competencies of chiropractors in the context of managing low back and radicular pain. Furthermore, the RCC actively promotes evidence-based care and publishes evidence-based chiropractic quality standards which further highlight what chiropractors do.

The evidence base for musculoskeletal care

Chiropractors are most closely associated with management of low back pain, and the NICE Low Back Pain and Sciatica Guideline ‘NG59’ provides clear recommendations for managing low back pain with or without sciatica, which always includes exercise and may include manual therapy (spinal manipulation, mobilisation or soft tissue techniques such as massage) as part of a treatment package, with or without psychological therapy. Note that NG59 does not specify chiropractic care, physiotherapy care nor osteopathy care for the non-invasive management of low back pain, but explains that: ‘mobilisation and soft tissue techniques are performed by a wide variety of practitioners; whereas spinal manipulation is usually performed by chiropractors or osteopaths, and by doctors or physiotherapists who have undergone additional training in manipulation’ (See NICE NG59, p806). The Manipulative Association of Chartered Physiotherapists (MACP), recently renamed the Musculoskeletal Association of Chartered Physiotherapists, is recognised as the UK’s specialist manipulative therapy group by the International Federation of Orthopaedic Manipulative Physical Therapists, and has approximately 1100 members. The UK statutory Osteopathic Register lists approximately 5300 osteopaths. Thus, collectively, there are approximately twice as many osteopaths and manipulating physiotherapists as there are chiropractors currently practising spinal manipulation in the UK.

The mechanism through which manual therapy exerts its effects

Studies have shown various forms of manual therapy to be effective in the treatment of musculoskeletal pain (Clar et al, 2014), but while the mechanisms through which manual therapy exerts its effects are likely to be biomechanical and/or neurophysiological in nature, they are not well understood (Bialosky et al, 2009). Such is the case for many forms of therapy, including numerous examples in medicine and surgery. Note that the audible release sometimes associated with joint manipulation is characterised by rapid separation of joint surfaces with subsequent cavity formation or ‘cavitation’. Any particular therapeutic benefit of audible release is not fully established (Kawchuck et al, 2015).

Experiencing mild or moderate adverse effects after manual therapy, such as soreness or stiffness, is relatively common, affecting up to 50% of patients. However, such ‘benign effects’ are a normal outcome and are not unique to chiropractic care. Cases of serious adverse events, including spinal or neurological problems and strokes caused by damage to arteries in the neck, have been associated with spinal manipulation. Such events are rare with estimates ranging from 1 per 2 million manipulations to 13 per 10,000 patients; furthermore, due to the nature of the underlying evidence in relation to such events (case reports, retrospective surveys and case-control studies), it is very difficult to confirm causation (Swait and Finch, 2017). For example, while an association between stroke caused by vertebral artery damage or ‘dissection’ (VAD) and chiropractor visits has been reported in a few case-control studies, the risk of stoke has been found to be similar after seeing a primary care physician (medical doctor). Because patients with VAD commonly present with neck pain, it is possible they seek therapy for this symptom from a range of practitioners, including chiropractors, and that the VAD has occurred spontaneously, or from some other cause, beforehand (Biller et al, 2014). This highlights the importance of ensuring careful screening for known neck artery stroke risk factors, or signs or symptoms that there is an ongoing problem, is performed prior to manual treatment of patients (Swait and Finch, 2017). Chiropractors are well trained to do this on a routine basis, and to urgently refer patients if necessary.

The above information has been cited from The Royal College of Chiropractors: https://rcc-uk.org/wp-content/uploads/2017/12/Chiropractic_the-facts_071217.pdf

The Royal College of Chiropractors

• to promote the art, science and practice of chiropractic;

• to improve and maintain standards in the practice of chiropractic for the benefit of the public;

• to promote awareness and understanding of chiropractic amongst medical practitioners and other healthcare professionals and the public;

• to educate and train practitioners in the art, science and practice of chiropractic;

• to advance the study of and research in chiropractic.

Ergonomics : Tips to help you at home! 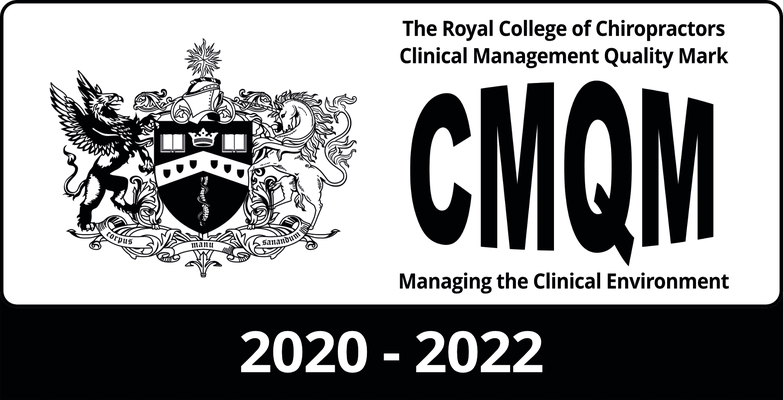 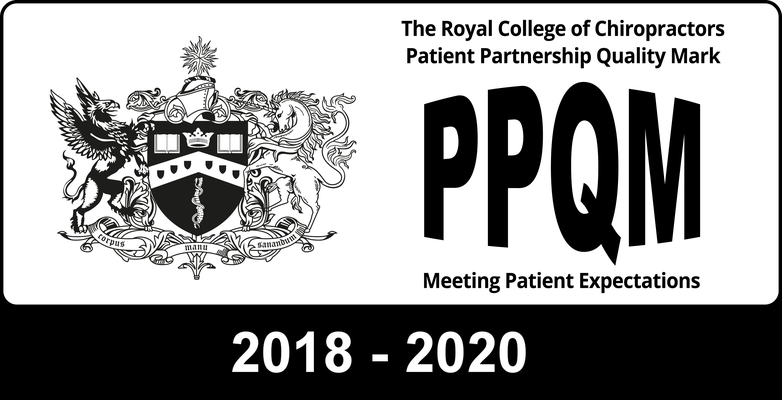 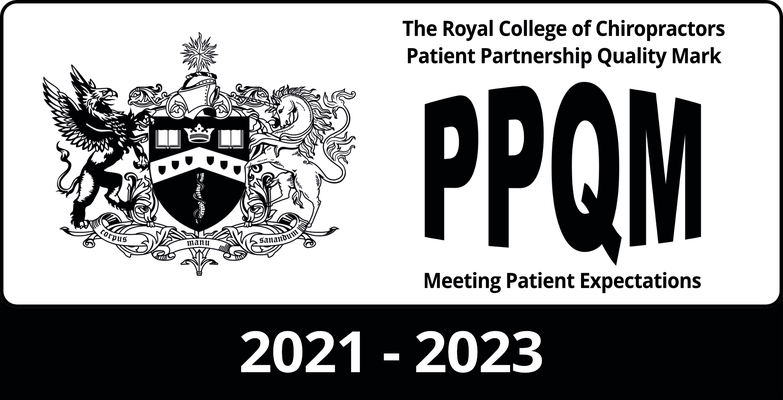